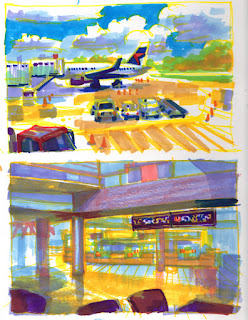 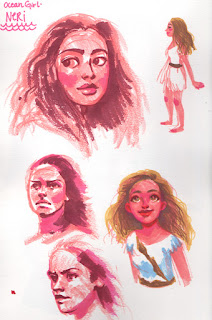 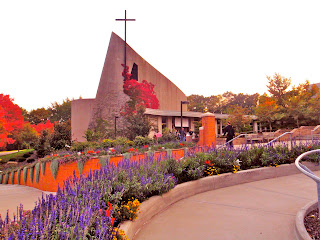 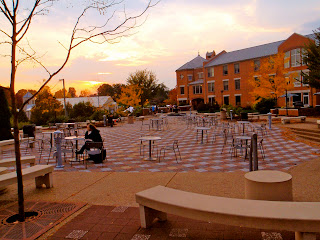 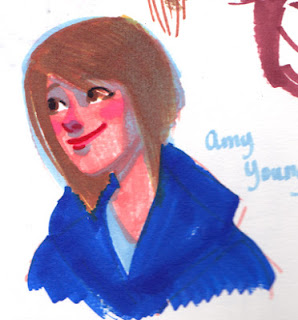 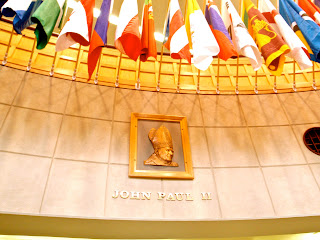 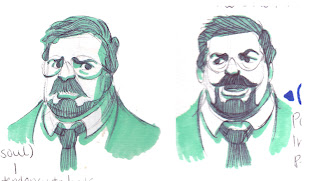 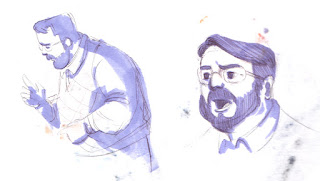 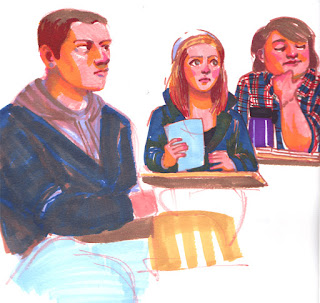 This is so funny! I have been lookin' at your art for a while now. I'm a sophmore at Franciscan and recognize the people you drew! (I'm taking Christology with Sirilla)Keep up the great work!

YEAH Scott Hahn is so awesome!!
You are so inspiring!! I love your art and love that you're so Catholic!! I'm a Catholic artist!!
Is there any chance you might make a tumblr? I find them easier and love connecting with other artists over that rather than Blogger...

I just stumbled onto your art through a friend and thought how much my 3 little girls will love to see it tomorrow! Then, I saw the post on Franciscan and thought it was great. My husband teaches there. Next time you get around to visiting there, consider sitting in on a catechetics class with James Pauley. I (and my daughters) would love to see a drawing of him! :) I hope and pray that your books are published!

I like your drawings of Neri, from Ocean Girl :) I'm also a big fan of the show. I hope it's ok that I posted the image to my Pinterest Ocean Girl board, with attribution to Fabiola Garza's Blog?