Sooo I'm exhausted... but I'll share with you fun stuff from this week!

Dance Academy! Season two is on Netflix and it's an Australian show. It is much tamer than most American shows for teenagers. Give me Aussie accents and dance numbers any day. 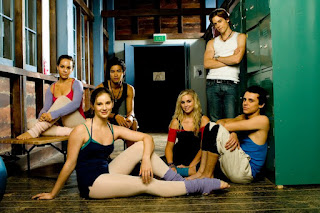 So I've had this week to prepare for a talk I'm giving to a women's group at BU. Let's all pray that I don't botch it and send these girls into crises of faith. :) Prayers much appreciated. The topic is
Holiness vs. Perfection, or more specifically the perfection God calls you to and the "perfection" the world pressures you into. 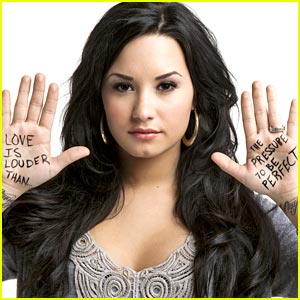 So the BU girls made the facebook event and they used this photo of Demi Lovato. I figured I would look it up to see where they got it from. Apparently she's started a campaign called "Love Speaks Louder than the Pressure to be Perfect" to help girls be relieved of the constant pressure they're under since she herself went through some rough times. Anyways, I wanted to make it clear to everyone that these are two separate things, and that no, Demi Lovato will not be making an appearance but another dark haired Latina will.

The sun is out sometimes! For when it is:

This is a gorgeous video:

Treasure in Clay is the autobiography of Archbishop Fulton Sheen. You know the Priest who had that hugely popular t.v. show Life is Worth Living. Well, his life kind of dazzled me. He words it so simply and yet it's ridiculously powerful. What a man. The audible version is great.

The Eucharistic Congress in Boston is this weekend! I have no idea who is speaking this year but it's been  an throughly wonderful experience each year, I even like it when during the procession all the people in the North End going about their Saturday night give us "Oh, those crazy Catholics" looks. 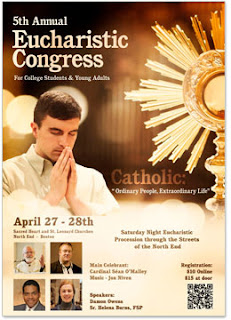 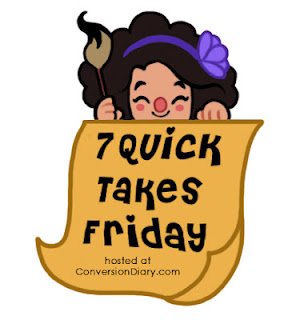