I took the day off today. It was nice. I had more hours to furiously scroll down blogs and more blogs about John Green and the vocal ranges of lady singers. (Julie Andrews you are still my fav). The person that uploaded this video claims Julie can only sing two octaves, but Julie says she can sing four. The discussion on youtube is fierce. I'm going with four.


Star #2 (SPOILER ALERT if you have yet to read/watch The Fault in Our Stars)
As I am wont to do, I reread another of my books. This time it was The Fault in Our Stars by: John Green. Being that I am still new to his ridiculous wit and pretentious prose I found the whole thing just as enjoyable as the first time. I watched some videos of him and read almost every answer to all the fan questions that have been sent to him. It took a few hours. The main question everyone wants to know is   "When did Hazel die?" He would not and will not answer. Which is okay. I spent some time reading and watching some of the things the girl who inspired the book wrote/filmed. Which introduced me to the terribly hard reality of a sweet, adorably nerdy girl living only until the age of sixteen. If any of you want to learn more about Esther Earl please visit:  This Star Won't Go Out

I can't show you anything that I'm doing. I can't even show you things that are already out in the parks, so I decided to do a fun throwback and post illustrations I did for 38 Studios. Enjoy! 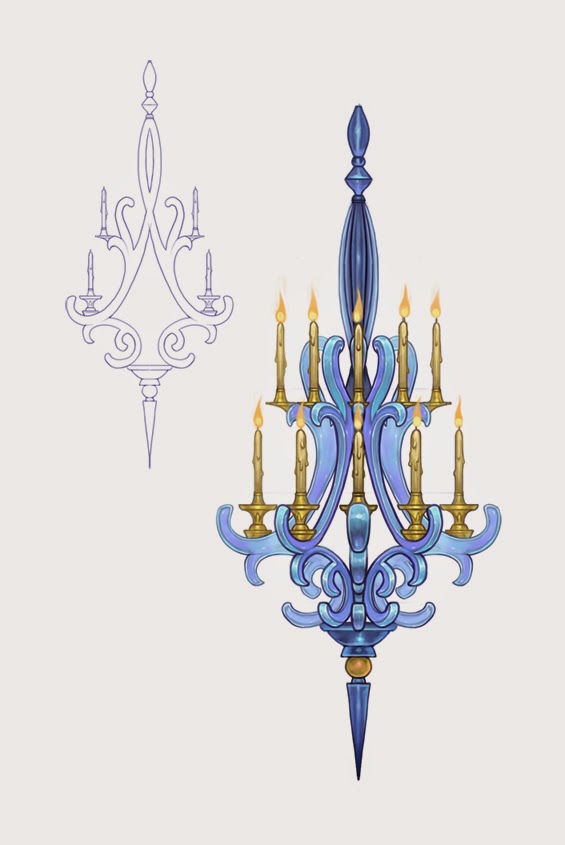 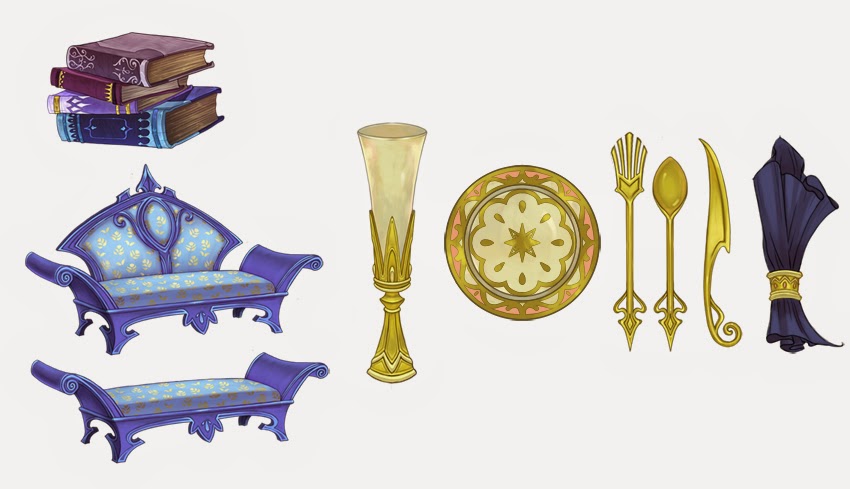 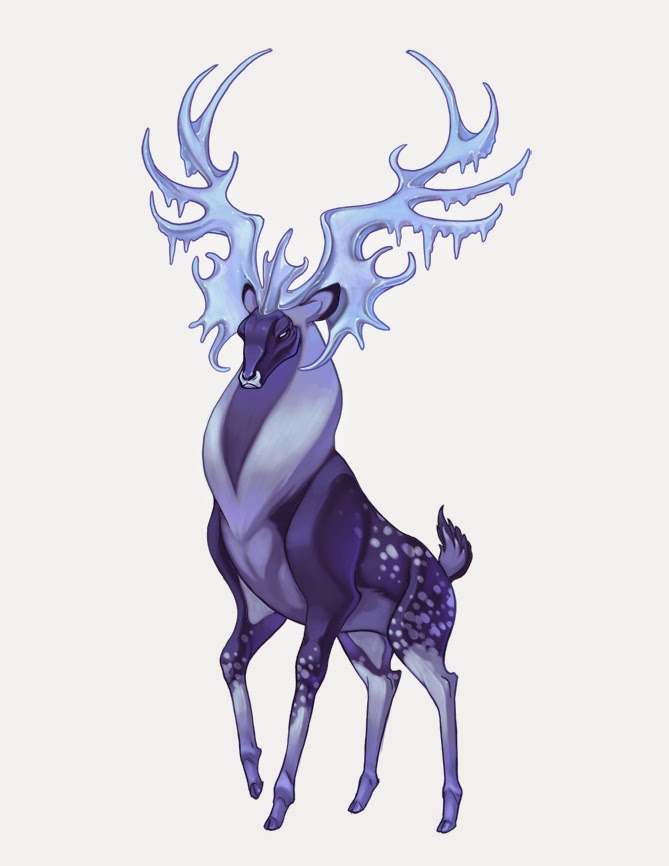 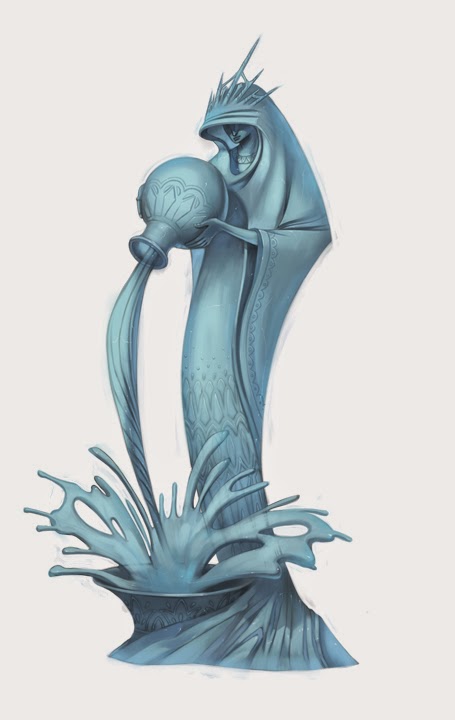