In honor of Blessed John Paul II's feast day I'm sharing four sketches that didn't make it in the final cut of the book. Enjoy them, and stay tuned for the books release! 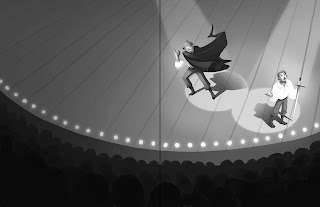 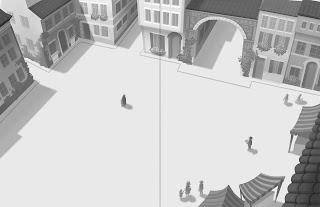 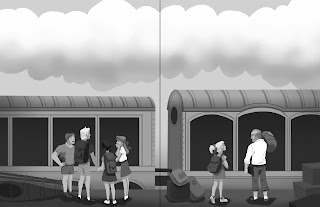 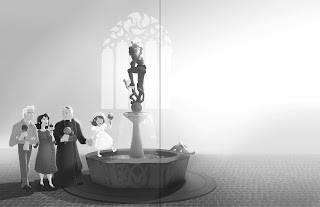 ~
John Paul II, thank you so much for helping me give from my poverty! May I be a more joyful sufferer and giver, because mostly I just whine. 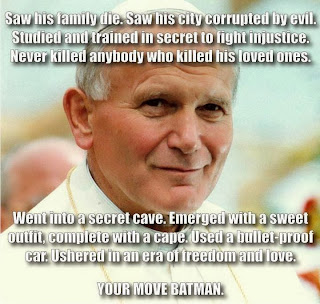 Hello Everyone! The countdown for the release of my first book has begun! I'm hard at work, but if all goes well The Story of Saint John Paul II: A Boy Who Became Pope will be coming out January 1, 2014.

Prayers, emails and calls are much appreciated.

I will periodically release some of the black and white sketches that were rejected for the final!