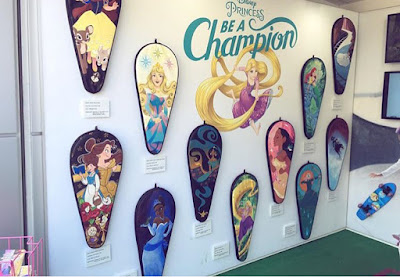 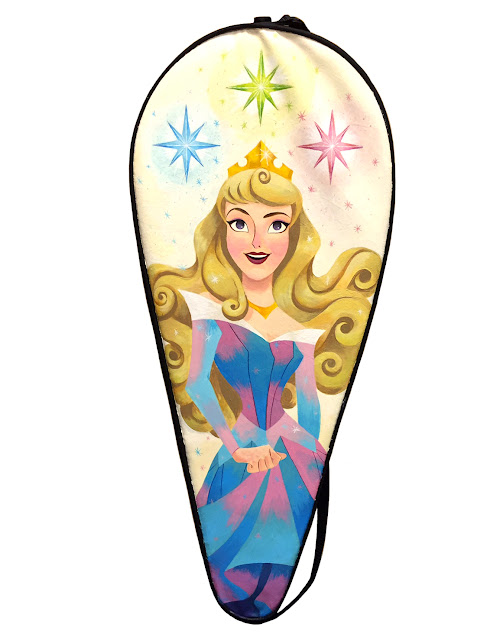 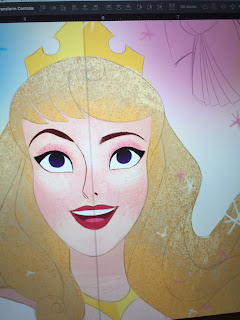 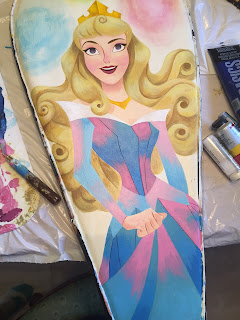 I hope you enjoyed it it was a real honor to be showcase with so many talented people!
Posted by -fabi- at 6:46 PM

Nice work! Did you use only acrylics? I wonder how the racket cover compares to a regular canvas.

Nice work! Did you use only acrylics? I wonder how the racket cover compares to a regular canvas.