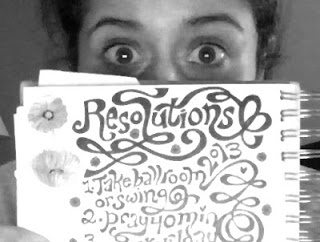 Sometimes when your life "is a graveyard of buried hopes" it is the kick of God telling you to start A-NEW.
Posted by -fabi- at 9:19 PM