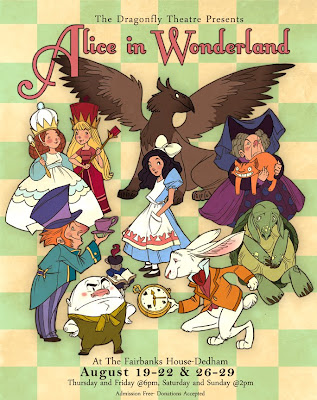 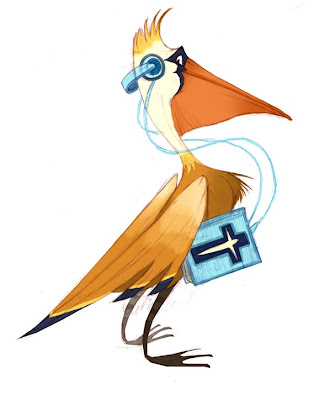 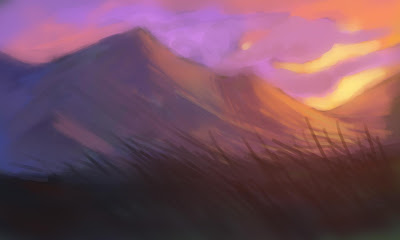 wow that's fantastic! congrats on the part and the awesome work you've posted. :)

OMG Fabs. People nag me to get a pic of myself instead of an iPod ad, lol.

Fabi, you're the only one who saw what was in the picture. <3

I love your stork. And I'm so glad you're in Alice. You'll be awesome!